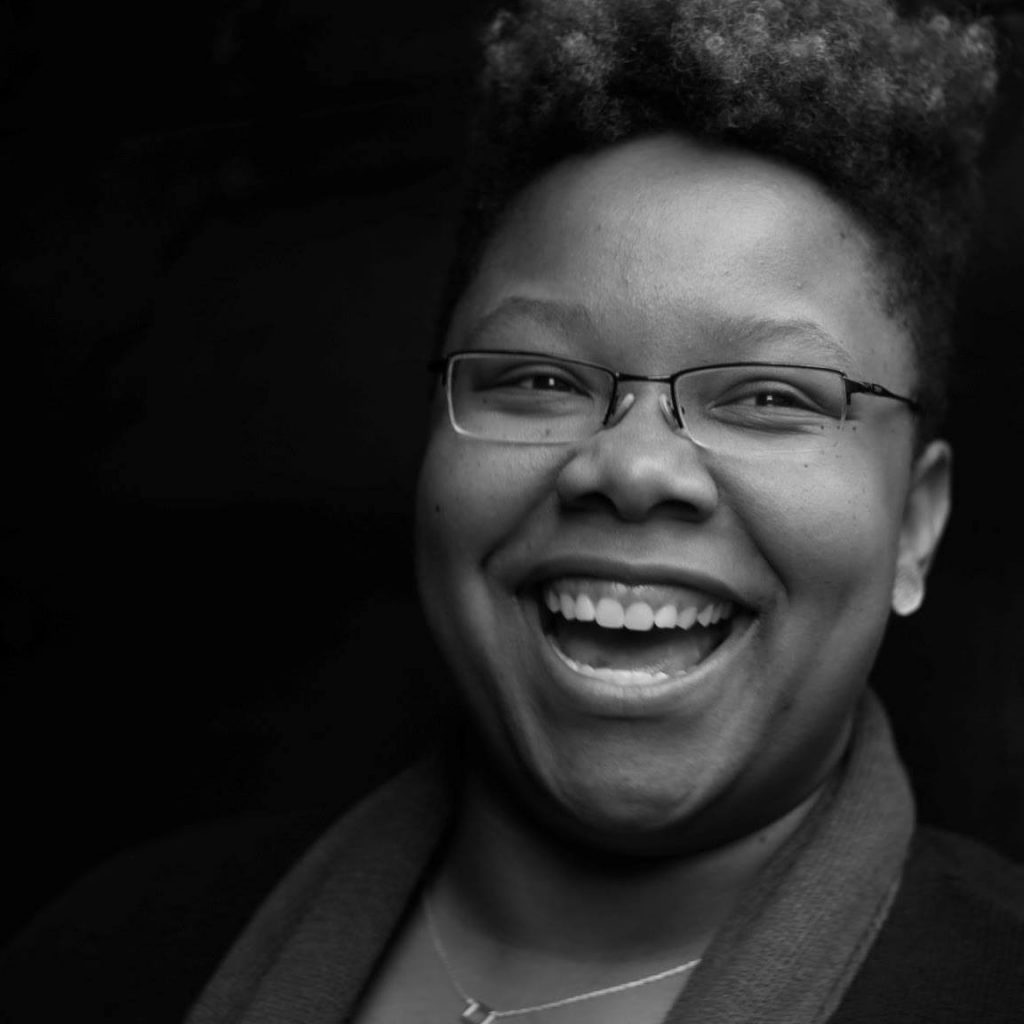 Dr. Kishonna L. Gray (@kishonnagray) is an assistant professor in the Department of Communication and Gender and Women’s Studies at the University of Illinois – Chicago. She is an interdisciplinary, intersectional, digital media scholar whose areas of research include identity, performance and online environments, embodied deviance, cultural production, video games, and Black Cyberfeminism.

Dr. Gray is the author of Intersectional Tech: Black Users in Digital Gaming (LSU Press, 2020). She is also the author of Race, Gender, & Deviance in Xbox Live (Routledge, 2014), and the co-editor of two volumes on culture and gaming: Feminism in Play (Palgrave-Macmillan, 2018) and Woke Gaming (University of Washington Press, 2018). Dr. Gray has published in a variety of outlets across disciplines and has also featured in public outlets such as The Guardian, The Telegraph, and The New York Times.