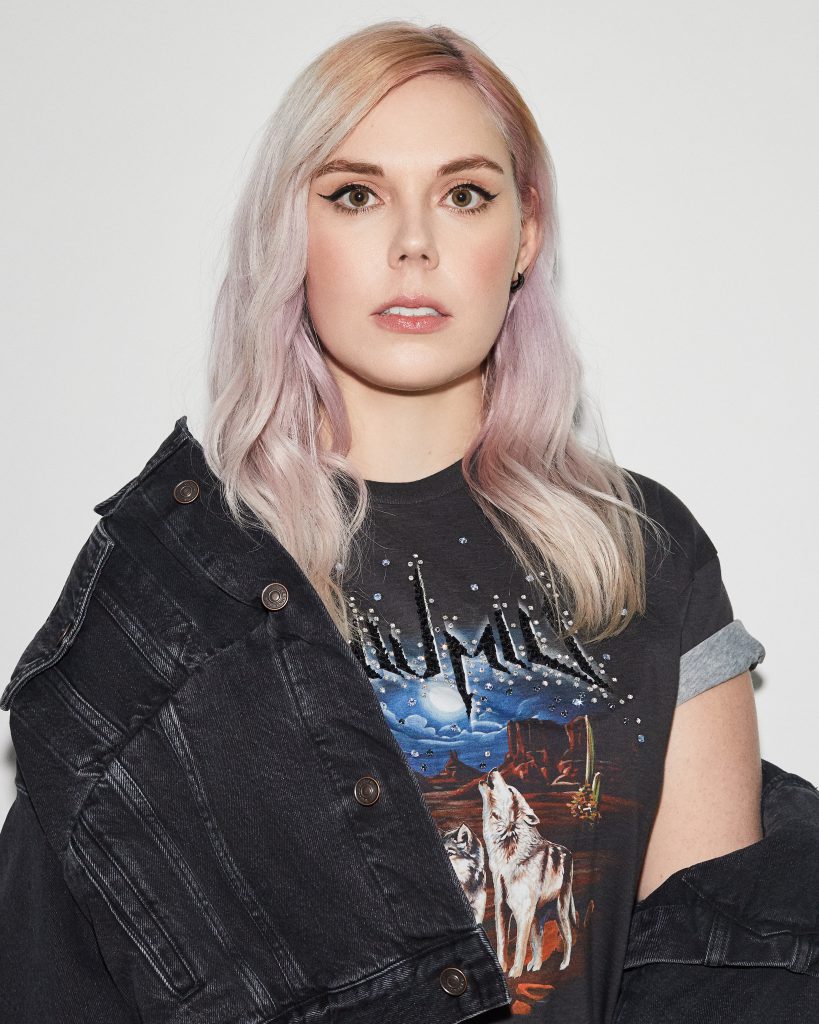 A five-time world champion in competitive Counter-Strike, and longtime female pro-gaming icon, Stephanie “missharvey” Harvey currently plays video games professionally. Formerly a game designer for Ubisoft Montreal, Stephanie is now a brand ambassador for OMEN by HP Canada, a spokesperson for DreamHack Montreal and a host on RDS Jeux Vidéo. She is also currently working with the International Olympic Committee and dedicates much of her time raising awareness for healthy gaming habits, gender equality, and online toxicity. Her 16 years in esports and 7 years as a developer awarded her a Forbes 30 under 30 award, one of the BBC 100 women and the title of Canada’s Smartest Person Season 3 on CBC.