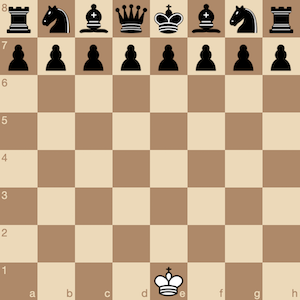 Chess! It already feels like a punishment to so many people! But now even more so! What if Zeus threw chess sets instead of lightning bolts?! What if Archimedes was a vengeful god?! What if you just kept getting chessed for eternity?!

Read the Process documentation for process journal, to do list, and related work.

Read the Commit History for step-by-step information about how the project was built.

Look at the Code Repository for source code etc.