All in a day’s work: Working-class heroes as videogame protagonists 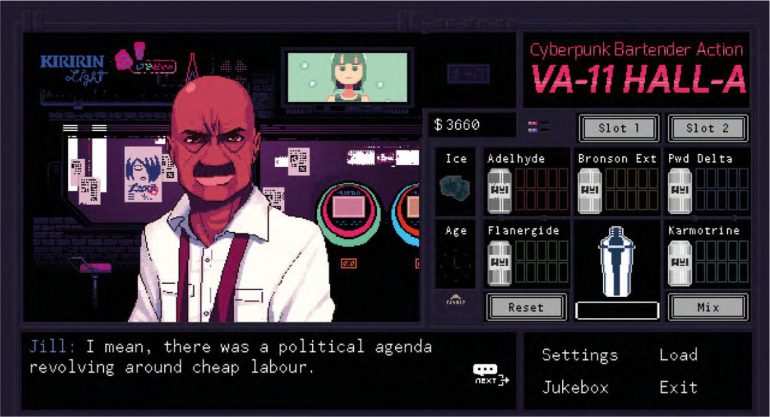 Class depictions in videogames are prevalent, yet understudied. In this article, we analyse how the working class – particularly working-class men – have been depicted in videogames over the past 30 years. In doing so, we bring together a class- and gender-based analysis to study how narratives, representations, gameplay, and game systems construct the “working-class hero” as a central protagonist. This is done by examining eight paired examples of videogames that feature working-class characters in central roles, including janitor, fire-fighter, taxi driver, and bartender. Our analysis finds that some roles are glorified (such as firefighters), positioning their protagonists in direct conflict with white-collar settings and antagonists. However, many other roles task players with “doing their job” in the face of repetitive (and sometimes outlandish) working conditions. Through these examples, we document the portrayal of working-class videogame heroes, noting how videogames can both reinforce and subvert common media tropes.